Beginning of a friendship 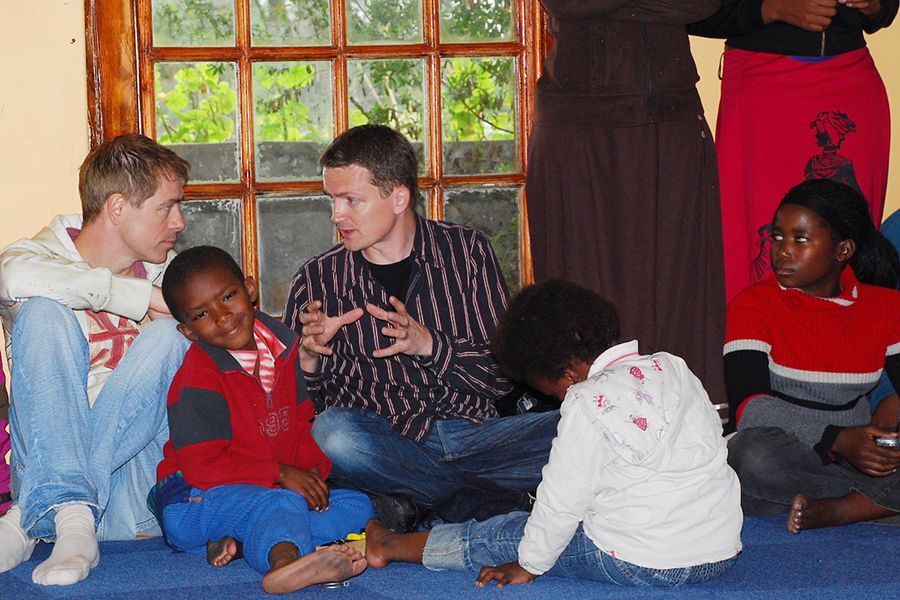 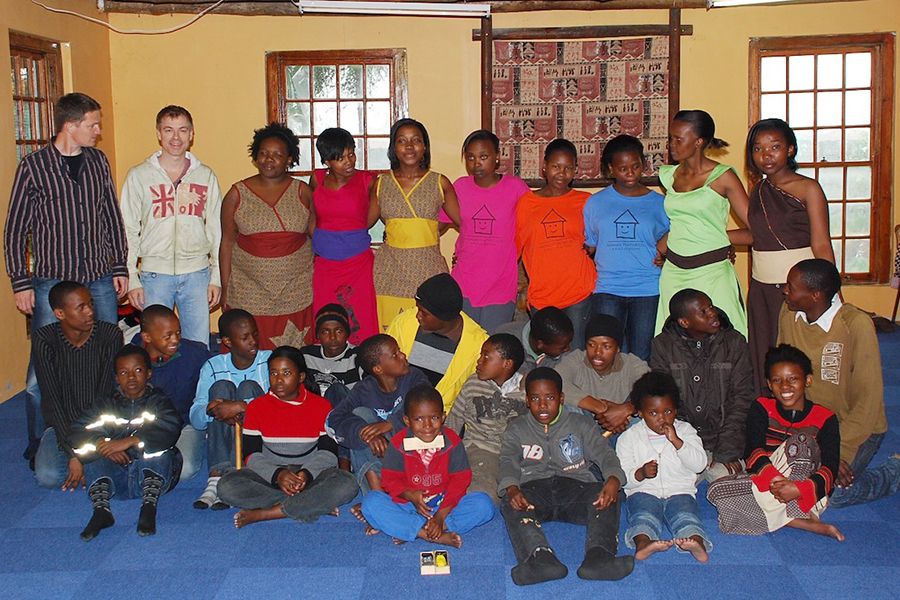 When Vulamasango then received an offer in 2010 to be part of the annual “RTL-Donation-Marathon” – a large annual fundraising effort by one of Germany’s biggest TV stations – with the only condition being, that we would have to find our own celebrity spokesperson to represent our project at the marathon, Mr. Kraemer immediately asked Mr. Mittermeier, who instantly agreed. Thus Mr. Mittermeier visited the project the second time in February 2011 in order to film his bit for the marathon together with the RTL film-team.

In November 2011 Mr. Mittermeier then represented us at the RTL-Donation-Marathon and in a special celebrity edition of “Who Wants To Be A Millionaire” as our project patron, and a total sum of 750.000 € was raised for Vulamasango by RTL at the time. Of that we were able to build the first three houses of the children’s home, the admin building and the tar road into the project, as well as buy two new cars for the organisation.

On the 10th of May 2014 Mr. Mittermeier attended one of our Vulingoma concerts in Munich, Germany, and of course he was asked to come on stage by Mr. Kraemer in order to receive a very personal and special gift as a thank you for his willingness to represent Vulamasango at the RTL-Donation-Marathon.

In December 2014 Mr. Mittermeier was then again in Cape Town, this time privately with his family, and of course another visit to the project was scheduled. At the time the new houses were being built, and Mr. Mittermeier was happy to witness that his collaboration with Vulamasango and RTL had become such a great success. 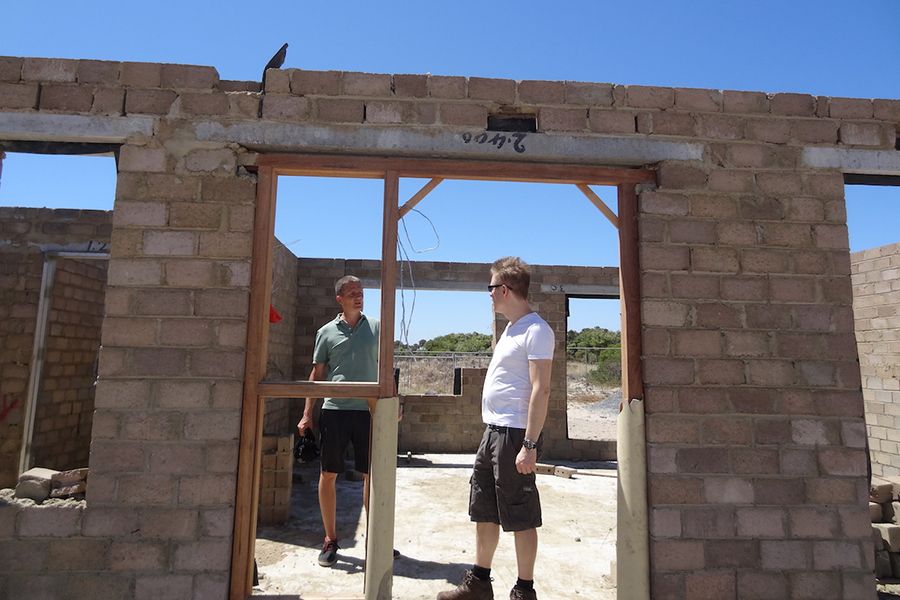 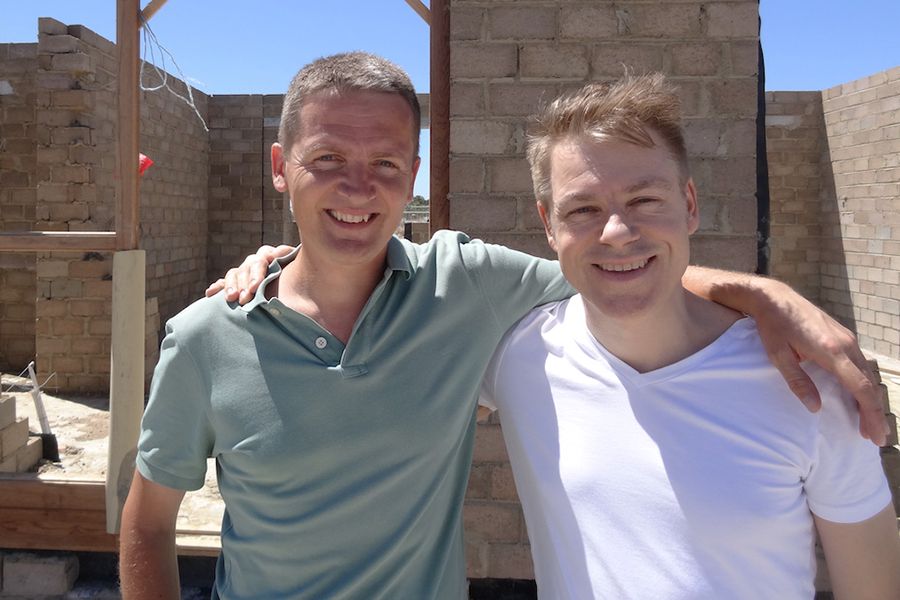 And of course Mr. Mittermeier was our VIP guest at the big Opening Ceremony of the houses on the 24th of September 2015, his fourth visit to the project. The RTL film-team was once again present, and the construction project for the new houses was thus brought to a successful conclusion.

And if Mr. Mittermeier has not managed to find the time to visit Vulamasango in the last few years, his friendship to Vulamasango certainly lives on. And once or twice a year we still get a call from a German TV station, informing us that a “prominent celebrity guest” on one of their shows wants to donate his entire winnings to our project…

We thank Mr. Mittermeier from the bottom of our hearts for his faith in our work and his many years of support! For all his efforts, his visits, his frequent mentions of our organisation in various TV Talk-Shows and Game-Shows, and for his warm and friendly character and his genuine empathy for the plight of our children in South Africa!