A home for our children

Many of the political and social transformations in the new, democratic South Africa are very positive and have turned it into a country recognized and admired throughout the world for its multicultural and dynamic society and the ability to overcome its traumatic past through forgiveness and reconciliation.

At the same time however, South Africa is witnessing the emergence of a crisis of enormous proportions. The number of people falling victim to or being affected by the HIV/Aids epidemic is growing rapidly. The World Bank warns of a dramatic loss of "human capital" and is predicting the "total collapse of the economy in only three generations".

This crisis does not only affect South Africa on a political or economic level, but it creates a human tragedy for hundreds of thousands of children orphaned and left to fend for themselves at a young age through poverty, illness or Aids. They are part of a generation growing up without the societal and cultural heritage of their parents.

In addition to HIV/Aids, many people in South Africa also fall victim to gang violence or crime, which again leaves many children without parents. And then there are the countless parents who are still alive but who have succumbed to a life of alcohol or drugs and are thus no longer able to look after their children. In other words, although some of the children in our home are orphans, not all of them necessarily are. If they are orphaned, their parents most often died of HIV or TB, or fell victim to violent crimes. But many of our children still have one or both parents. In these cases the situation at home is so grave, that the Department of Social Development has decided that these children can no longer live at home and need to be placed in alternative care. Often the reasons why involve massive consumption of alcohol or drugs by the parents, and even physical and sexual violence towards their children, including cases of rape by their own fathers, step-fathers or close relatives. 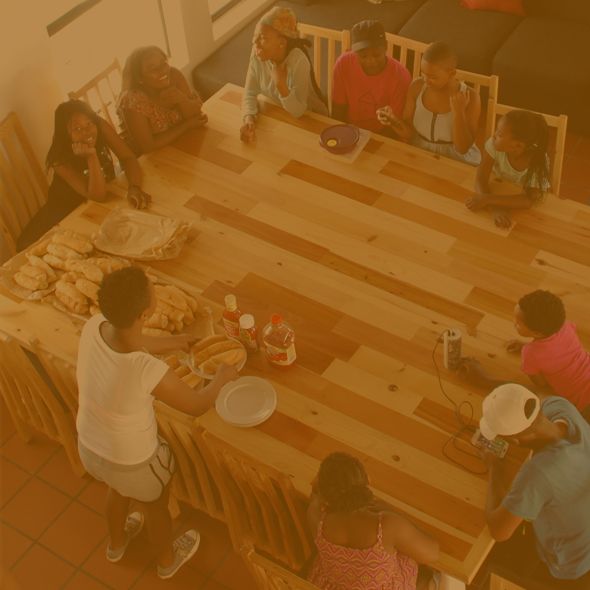 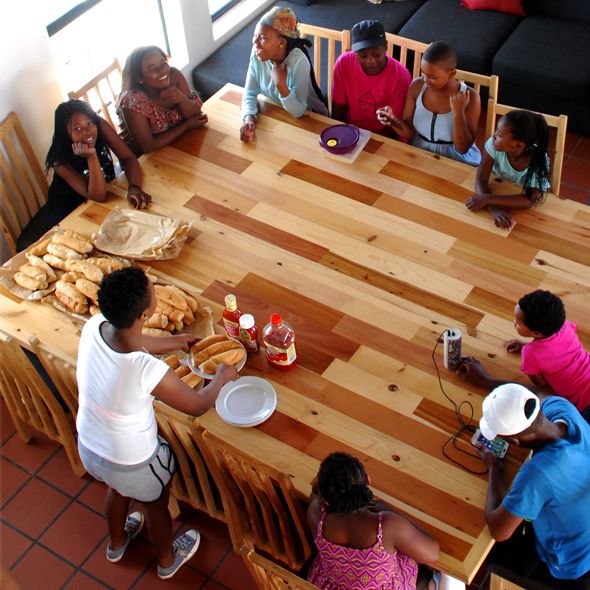 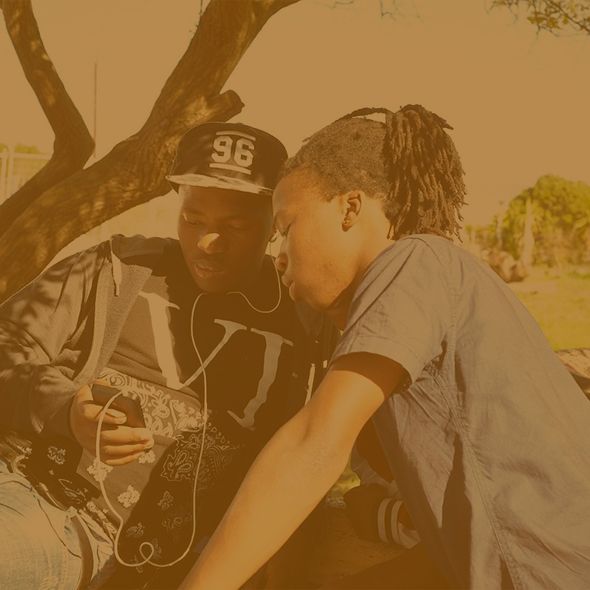 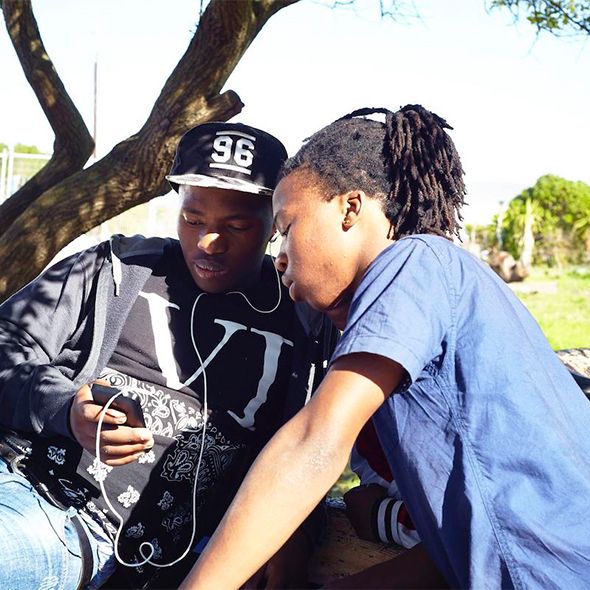 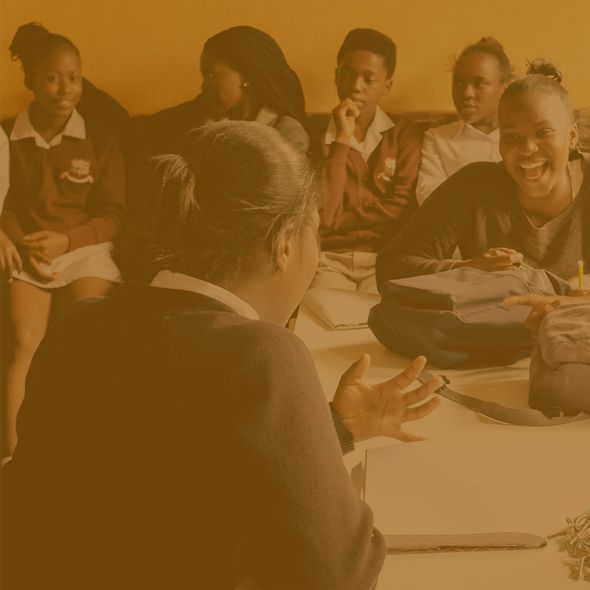 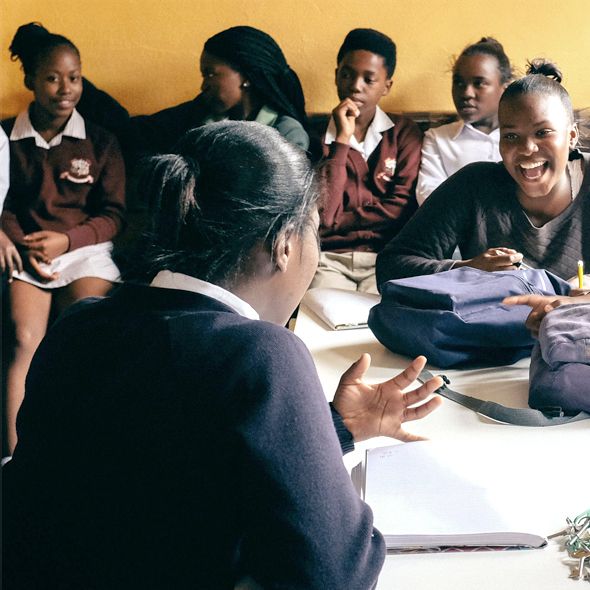 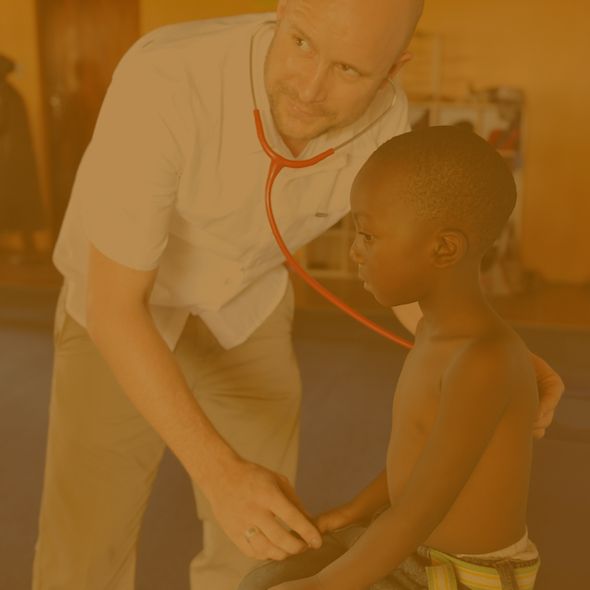 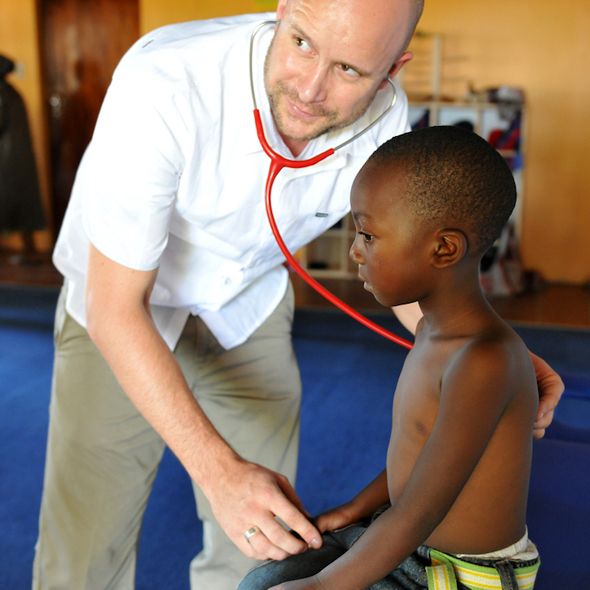 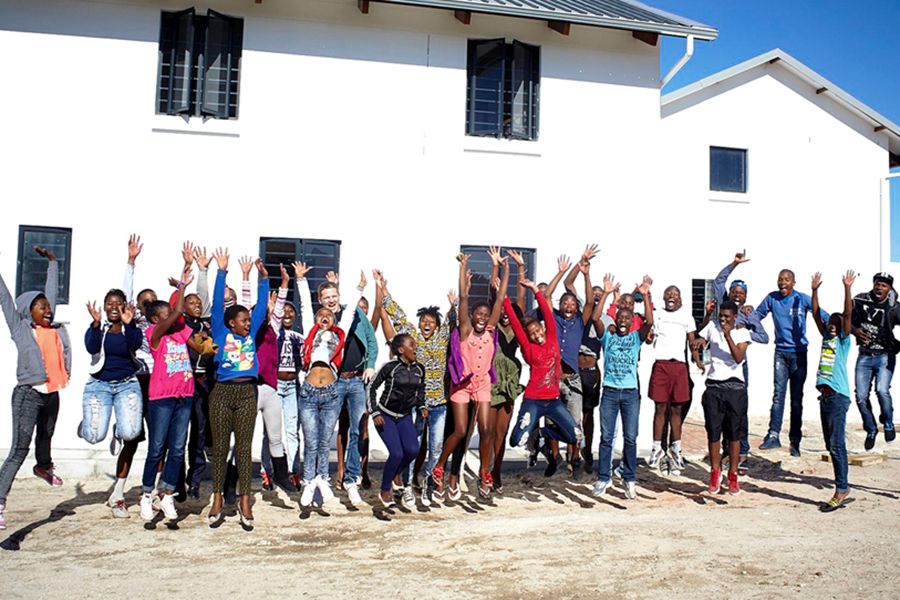 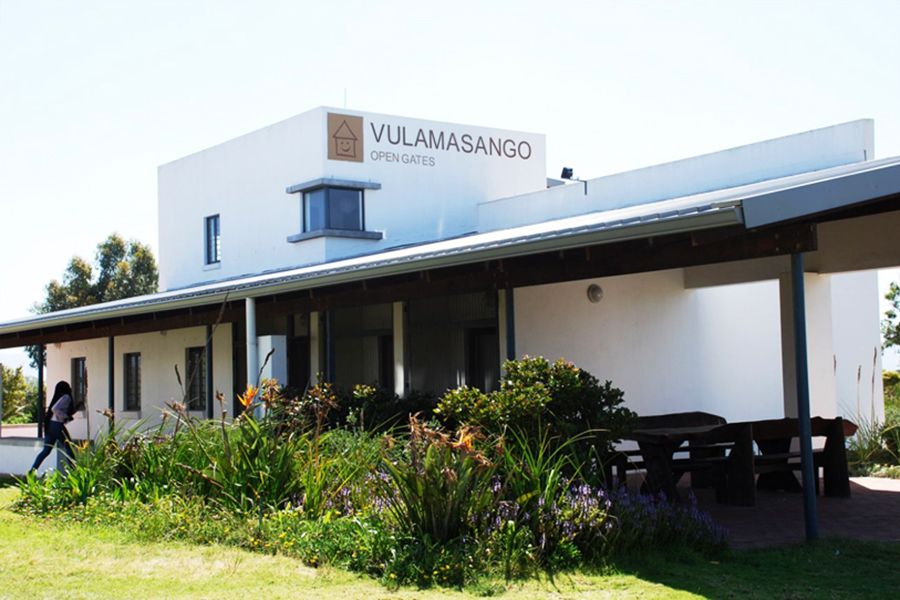